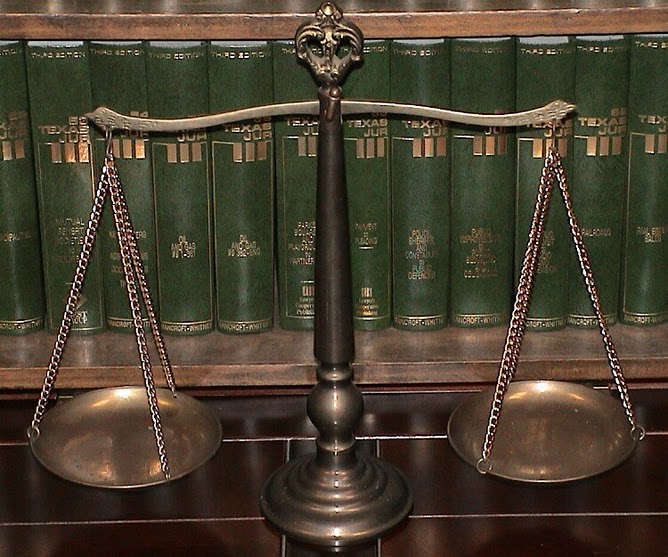 "A REVOLUTION THAT HAS LOST ITS WAY!" Crisford Chogugudza.